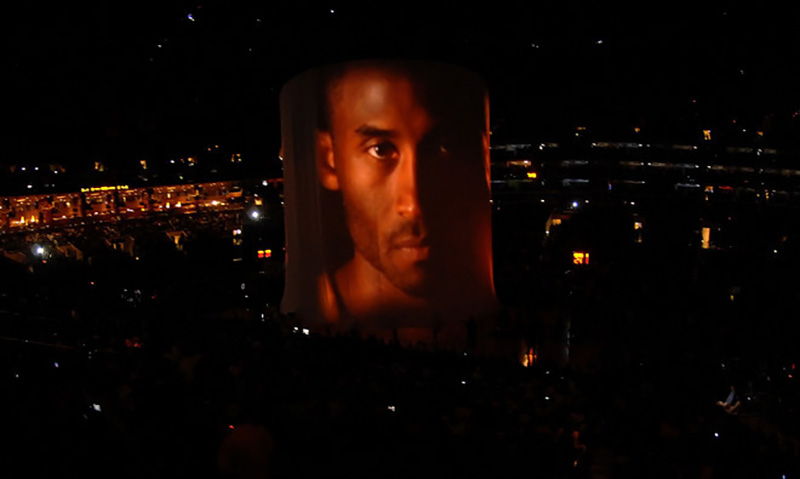 LOS ANGELES, CA - APRIL 23: A picture of Kobe Bryant of the Los Angeles Lakers is shown on the screen during the pre-game ceremony before the Lakers take on the Denver Nuggets in Game Two of the Western Conference Quarterfinals during the 2008 NBA Playoffs at Staples Center on April 23, 2008 in Los Angeles, California. NOTE TO USER: User expressly acknowledges and agrees that, by downloading and/or using this Photograph, user is consenting to the terms and conditions of the Getty Images License Agreement. Mandatory Copyright Notice: Copyright 2008 NBAE (Photo by Noah Graham/NBAE/Getty Images)

All of us at TLC Creative are grateful for the honor of being part of Kobe Bryants legacy. An era of excellence, and of champions, is well remembered. 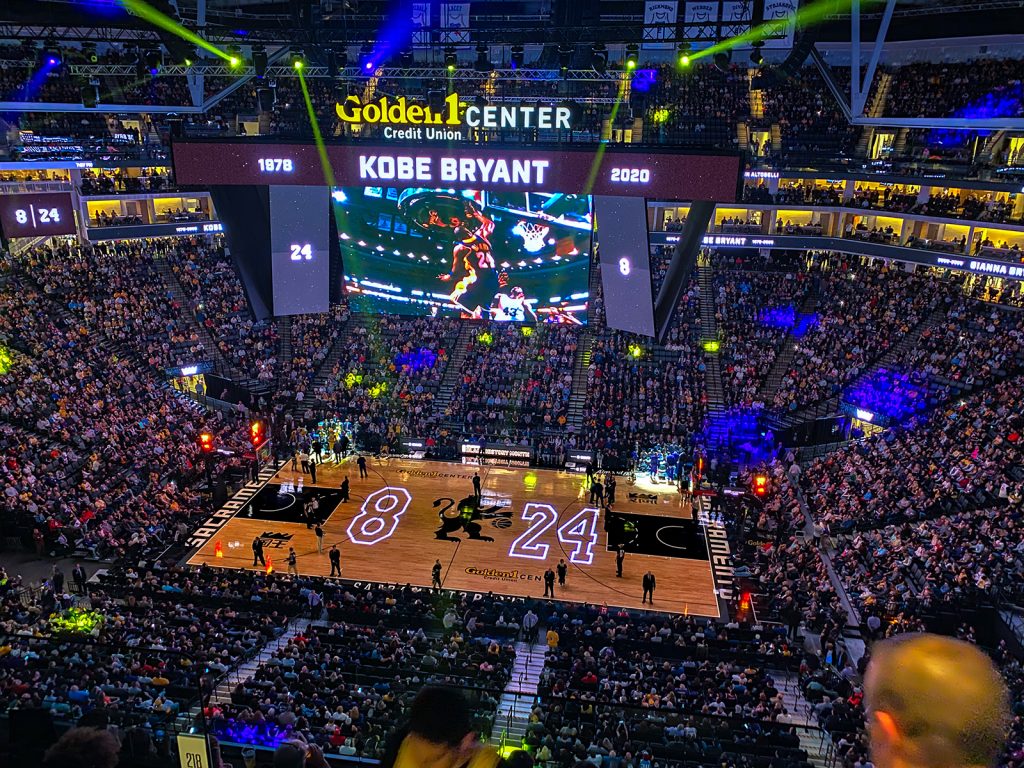 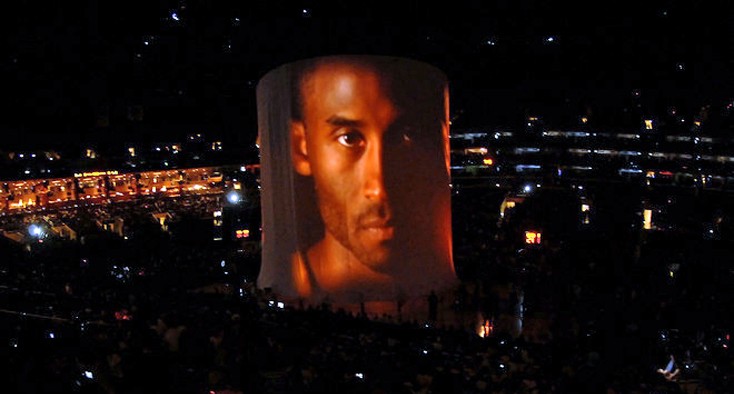 Kobe Bryant was an exemplary athlete that made winning look easy. A hero in Los Angeles, and for many basketball fans, the Lakers became a true source of pride for the people of Los Angeles. The Lakers championships at that time became an NBA legacy, anchored by the peak performances of Shaq and Kobe.

Lakers open shows on a cylinder of screens by TLC Creative dazzle and excite fans at every Lakers home game. TLC invented a projection mapped open show for the Lakers, on a unique, magnetic screen system that was revealed and then released. A 360 cylinder of fabric that fills the Stapes arena with massive display of imagery and spectacle.

If you have never seen the TLC screen-reveal show at Staples Center, watch a recent show here. 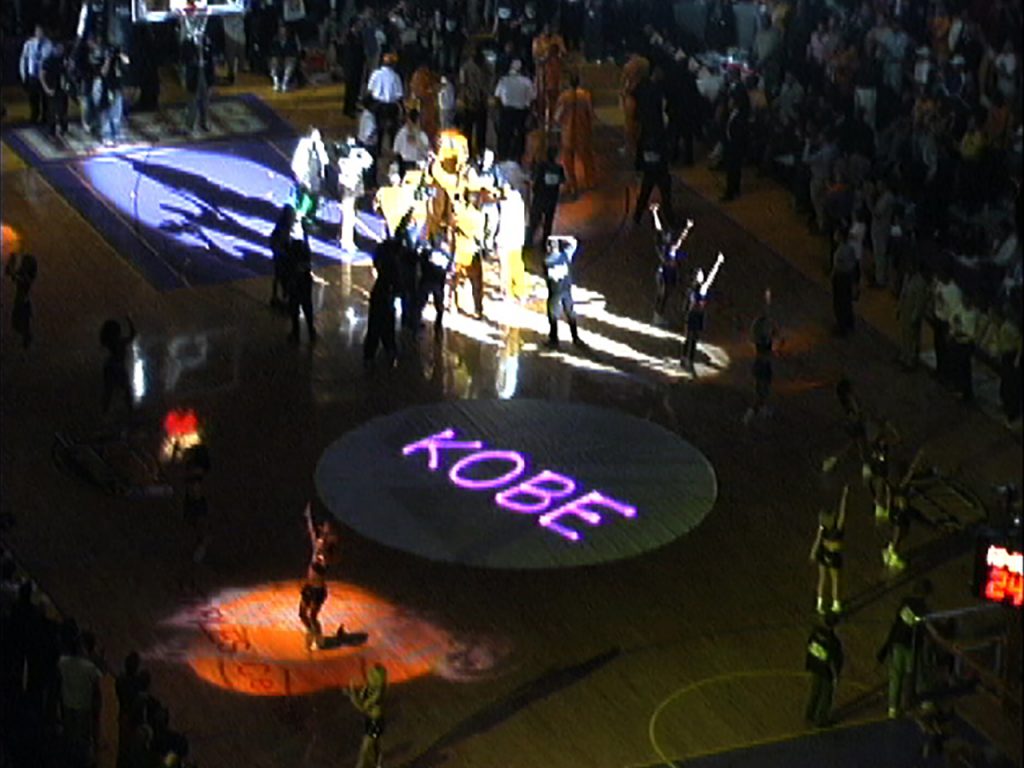 TLC has been part of every game since the Lakers moved into the new Staples Center back in 2000, providing videos, shows, soundtracks, special effects, and more. It’s an honor for TLC Creative to work with, and create for the Lakers for 20 years.

A link to SHAQ’s Man of Steel Ride >