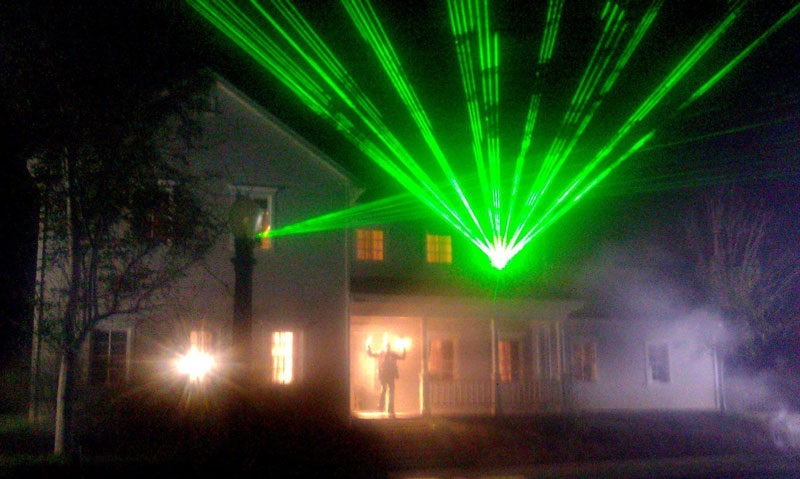 Laser effects by TLC Creative, of Los Angeles, creates a high-energy impression in a new ad campaign about the excitement of Las Vegas. TLC provided the lasers for the new ad for Destination Las Vegas, and has been very active bring lasers to recent ads for Xfinity, the tv show Parks and Recreation, as well as corporate and private special events, and TLC lasers are in the new movie with Seth Rogen “NEIGHBORS”. 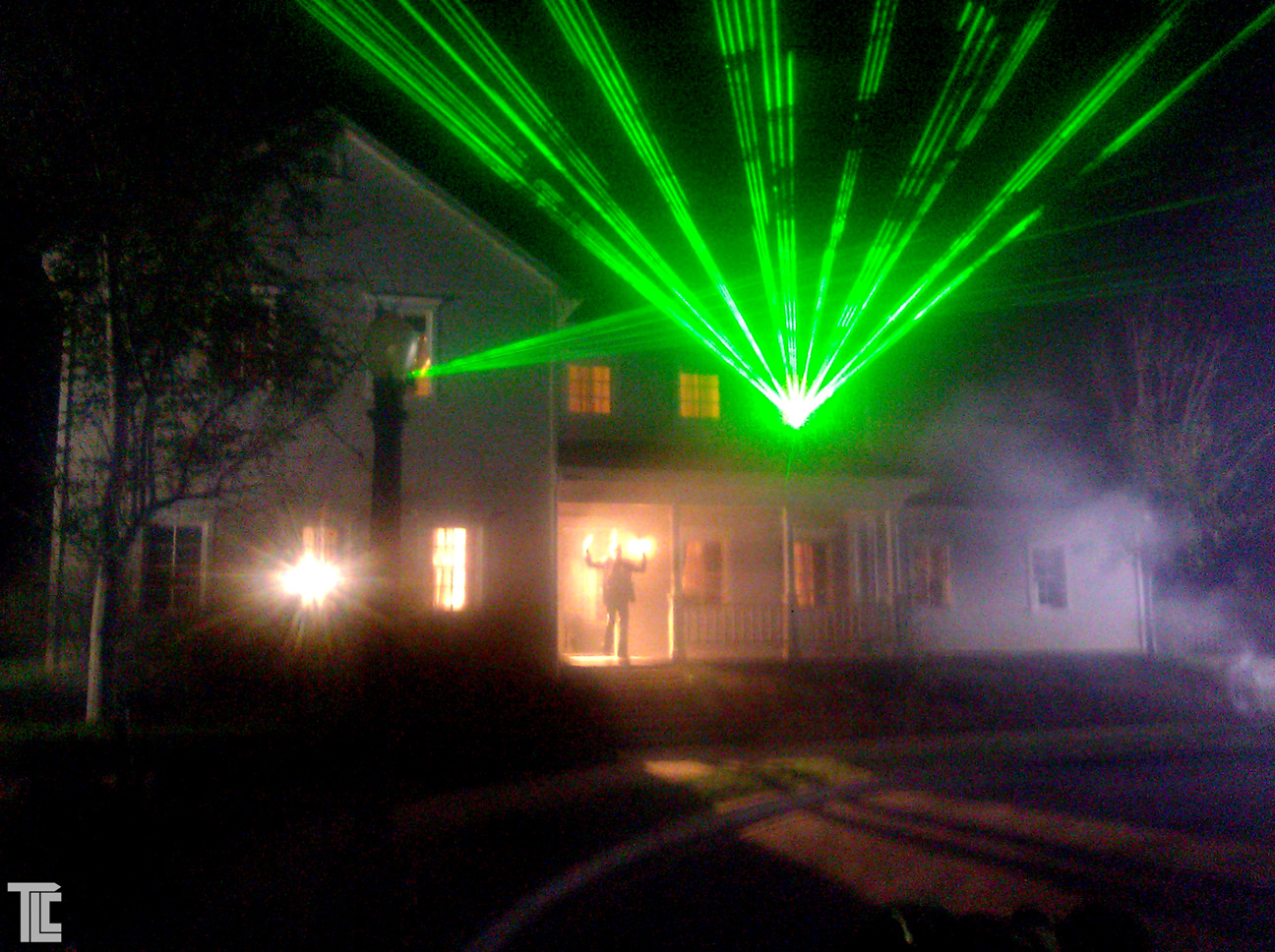 In the Las Vegas ad, aerial laser beam effects by TLC come bursting out of a house, and show lasers as a high-energy way to show someone as pumped up as a Vegas show!

Lasers by TLC illuminate and create a unique kind of entertainment unlike anything else.
Music videos by David Guetta, Usher, Miley Cyrus, Black Eyed Peas, are filled with TLC’s creative laser effects.