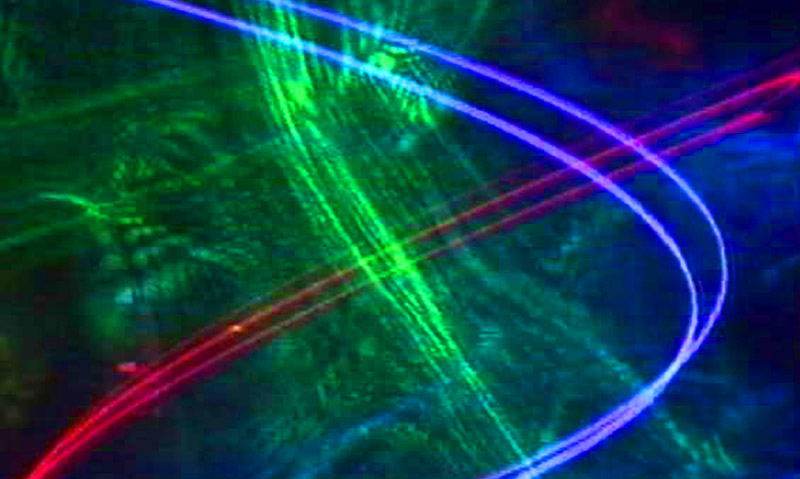 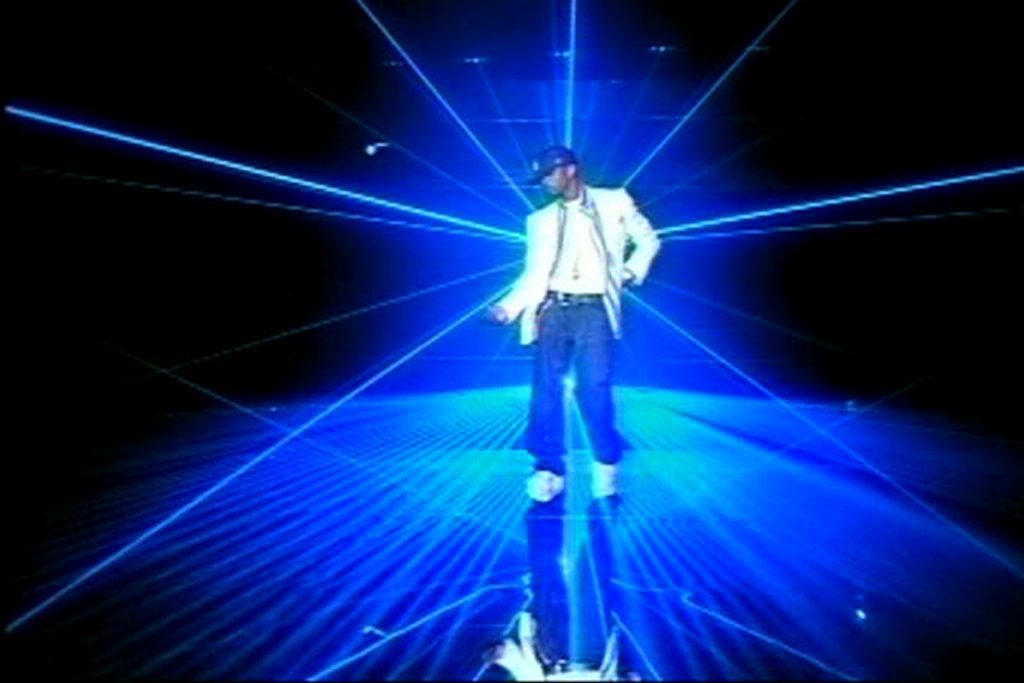 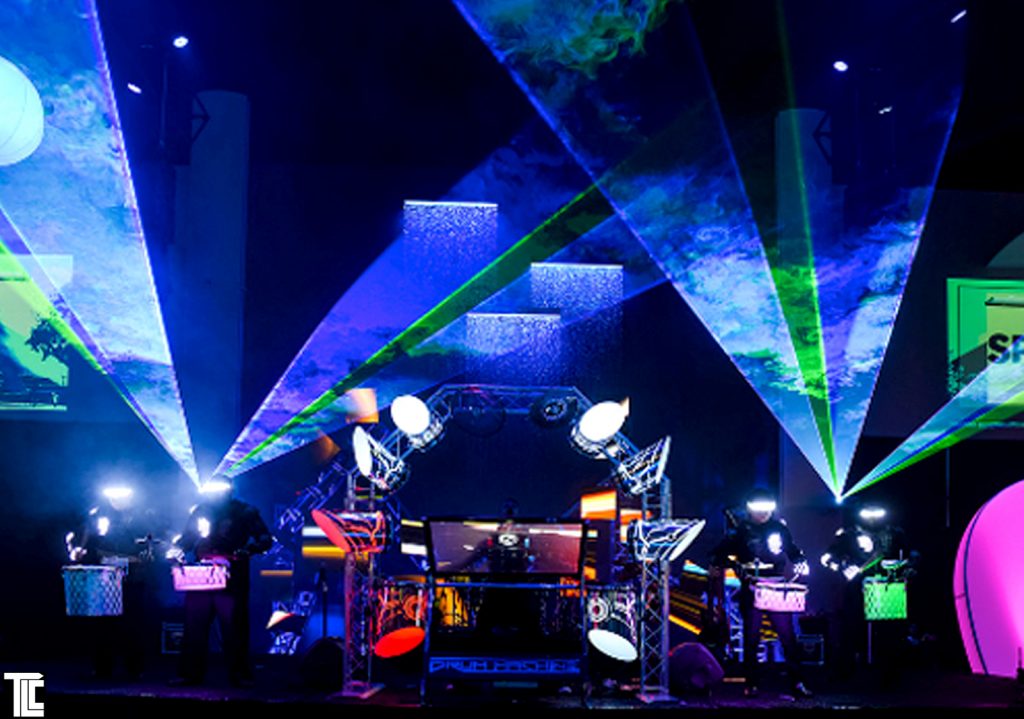 TLC Creative supplies exciting and original laser effects and live special effects for THE VOICE, American Idol, Dancing With The Stars, America’s Got Talent, So You Think You Can Dance, and live shows for Billboard Latin Music Awards and for Spike TV, and LA VOZ, the mexican version of The Voice, broadcast live from Mexico. 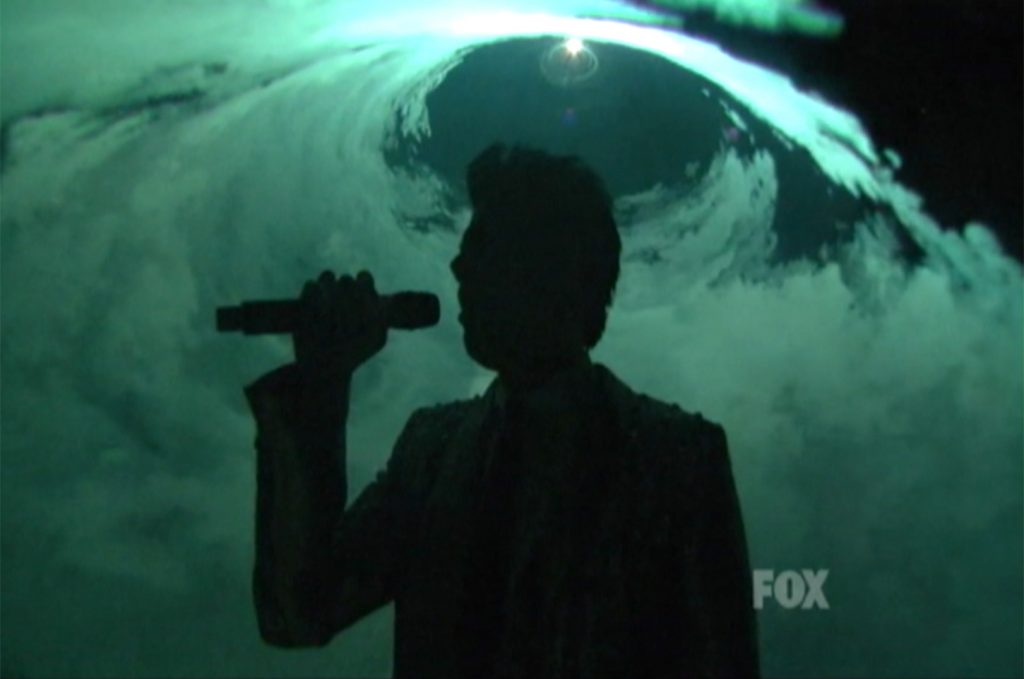 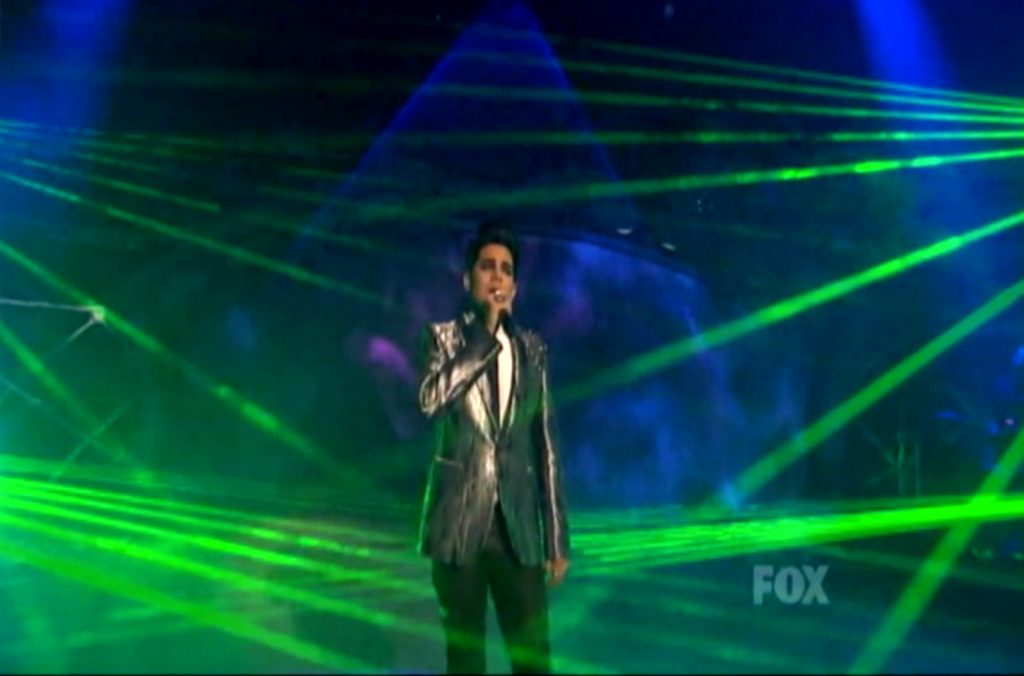 Interactive laser games were designed created by TLC Creative for tv shows BIG BROTHER and GLASS HOUSE, with laser beam effects as a critical part of how contestants competed to win the show. TLC works closely with TV and film producers to provide the best possible presentation of laser effects and the use of exciting live special effects such as fog bursts and pyrotechnics. 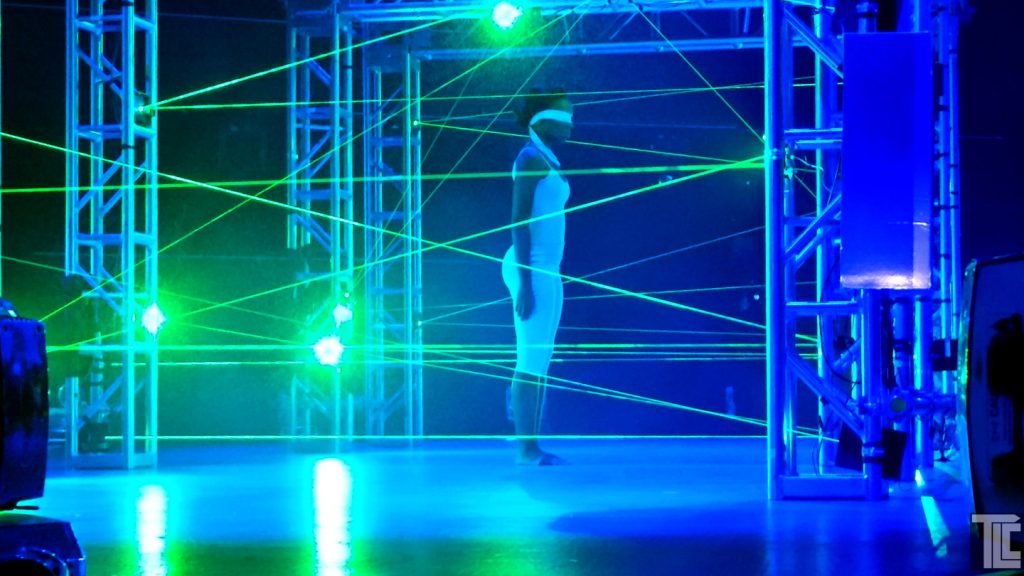 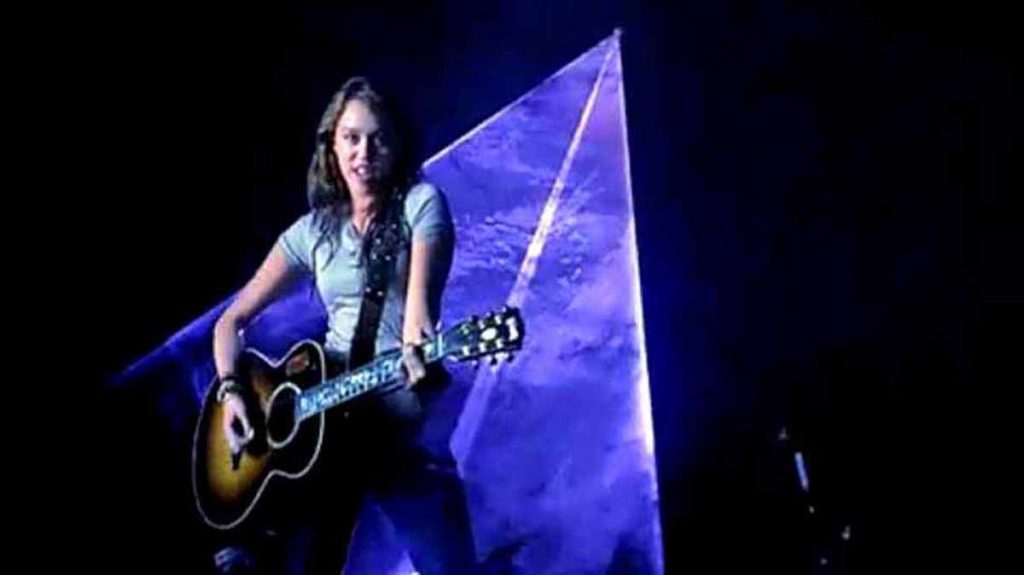 A tremendous legacy of lasers in entertainment has been created by TLC, including icon-making videos for Jay-Z, Usher and Jennifer Lopez, and recent hit videos for Miley Cyrus and David Guetta. Lasers light-up and highlight performers like nothing else can. David Guetta’s Little Bad Girl has surpassed 120 million views on you-tube! 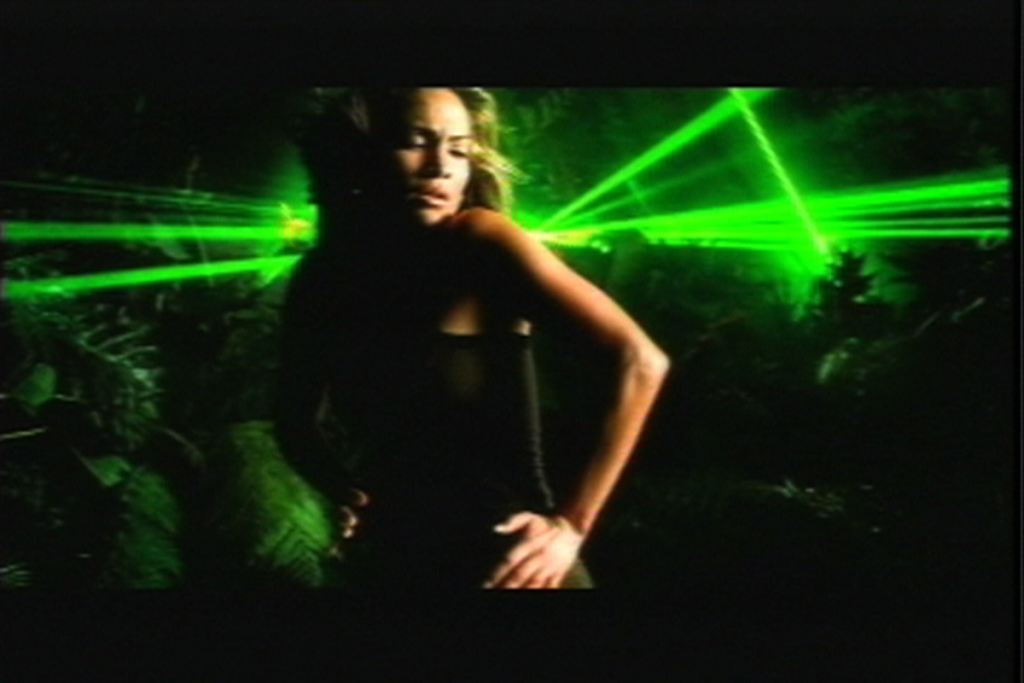 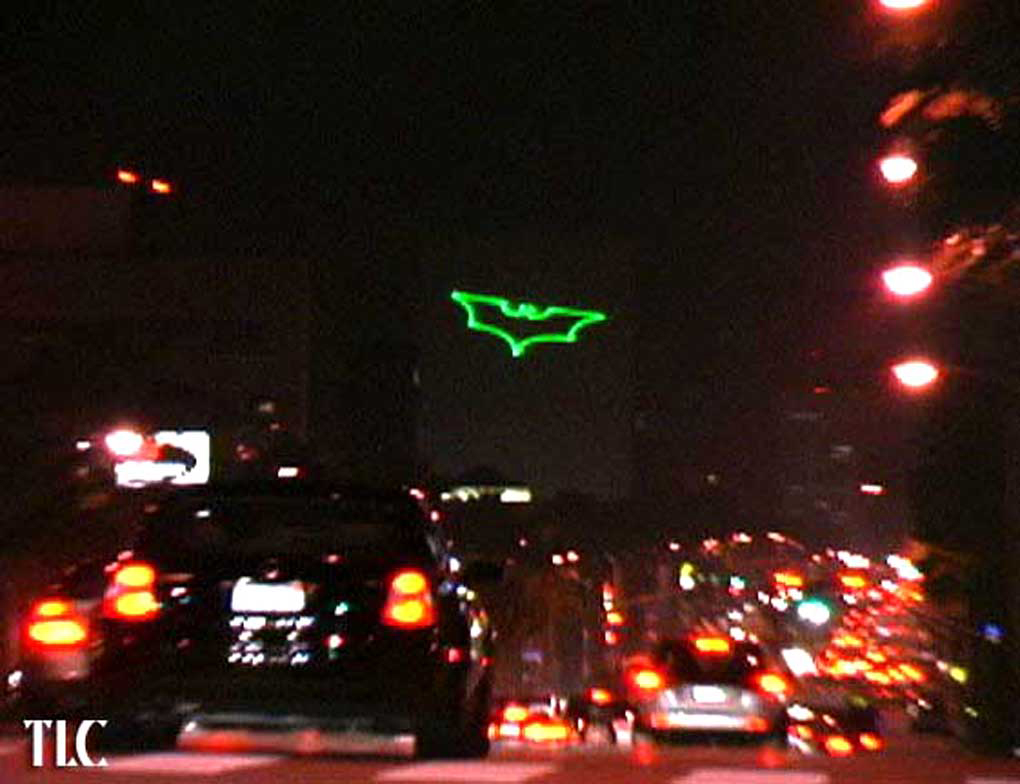